Looking for a different marketing tool to generate awareness around its Academy of Television and Screen Arts (ATV), The Academy of Sound Engineering (ASE) selected a custom-sized Z-CARD® to hand out to prospective students during presentations that it conducted at high schools.

According to George Hattingh, national marketing and sales manager, the ASE wanted to generate awareness around its new brand within the company, the ATV. “We produced the Z-CARD® as promotional material, focussing only on ATV, to hand out to people who are interested in this particular side of the industry,” says Hattingh.

The ASE and ATV offer fully-accredited and highly respected qualifications in the fields of TV and Screen Media and Audio Technology and offer courses like a B.Sc. Degree in Sound Engineering. “We pride ourselves on offering the most practical programmes, preparing graduates realistically for the industry,” Hattingh confirms.

The Z-CARD® explains that the ATV’s curriculum was designed in close consultation with the local and international industry and that it has 24-hour access to professional industry facilities located at the SABC in Johannesburg.

“The ATV is set to raise the bar in the film, television and screen media industry,” says Hattingh. A breakdown of the ATV’s fields of study, from directing and storytelling to production technologies, production and distribution, post-production and critical studies, has also been included on the Z-CARD®. All admission requirements are listed as well.

For more information about Z-CARD®, visit their website or email info@zmedia.co.za.

You can learn from our amazing award-winning team.

We are the leader in education and training in the art and science of media and entertainment production in Africa. 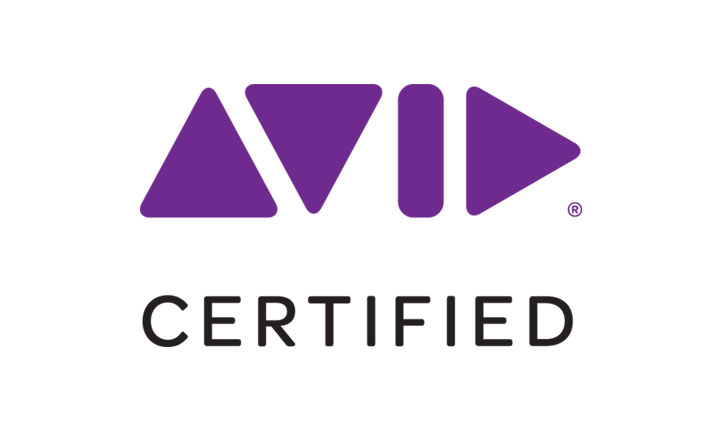